As its name implies, Chromium Polynicotinate supplement is derived from the mineral chromium and then it is bound to Niacin. The combination of these ingredients has resulted in a powerful addition to the “medicine chest” in the fight against diabetes and also to aid athletes in maximizing glucose utilization. 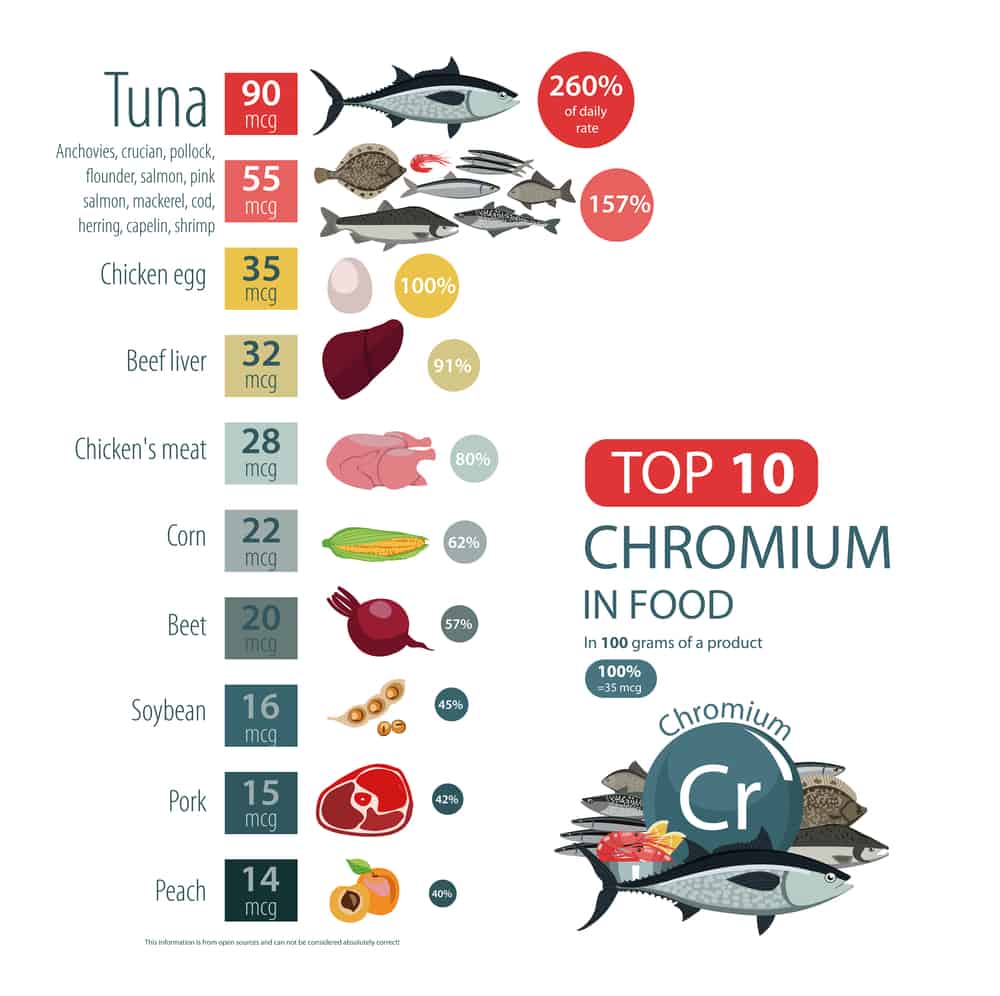 “Chromium has principally been studied for its possible benefits in improving blood sugar control in people with diabetes. Several, but not all, studies suggest that people with adult-onset (type 2) diabetes may show some improvement when given appropriate dosages of chromium. ..Since mild impairment of blood sugar control is believed to increase risk of heart disease, chromium supplementation might help reduce heart disease rates.” 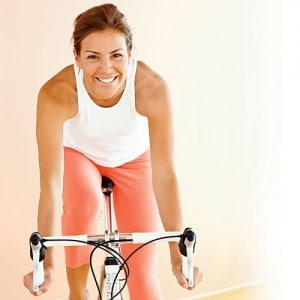 For the sake of balance, it should be pointed out that while some studies show Chromium Polynicotinate benefits, other studies question its effectiveness as being moderate at best.

This leads us to another interesting finding of possible chromium supplement benefits. Many athletes function almost at “red-line.” That is, they watch caloric intake so carefully and they often restrict the kinds of foods they consume so closely that their diets might be lacking in quality nutrients. A Chromium Polynicotinate supplement may help them to better utilize the nutrients they do consume. 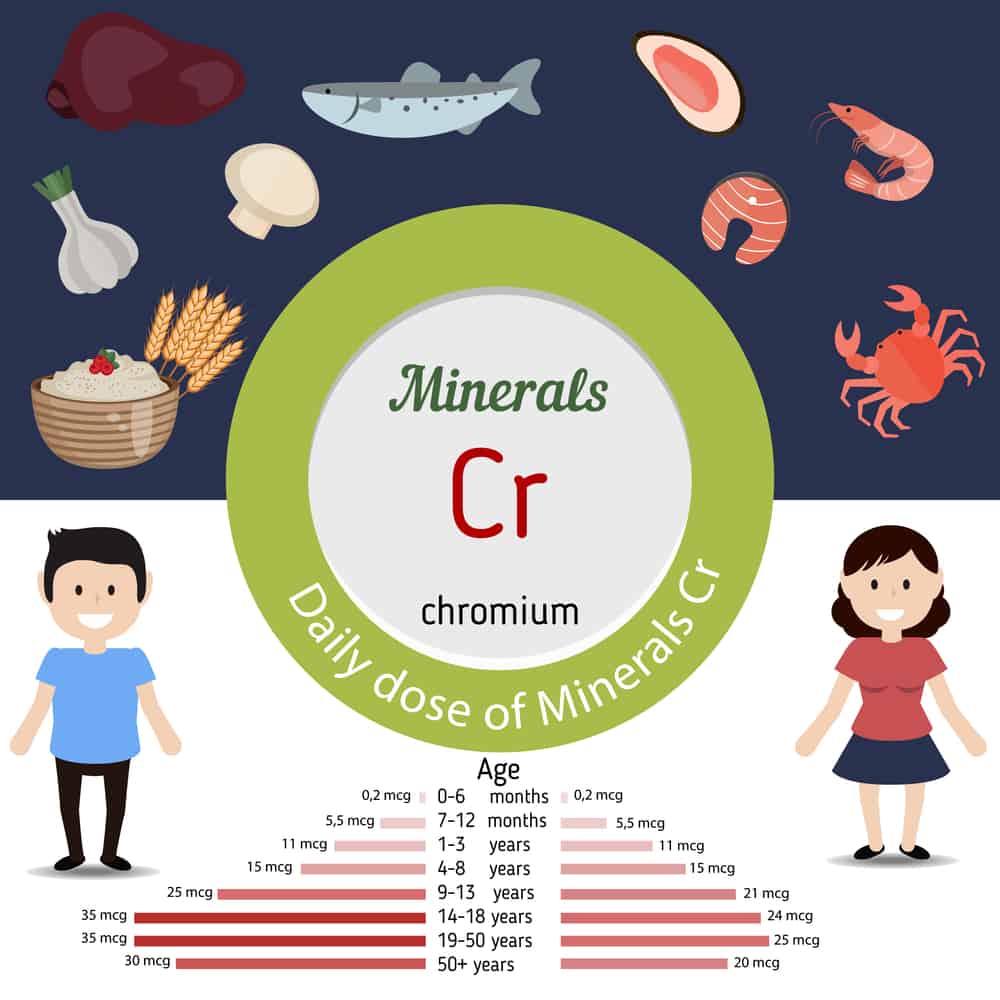 In a Joint Position Statement published in 2000 entitled: “Nutrition and athletic performance. American College of Sports Medicine, American Dietetic Association, and Dietitians of Canada,” the statement concludes, in part:

“Athletes will not need vitamin and mineral supplements if adequate energy to maintain body weight is consumed from a variety of foods. However, supplements may be required by athletes who restrict energy intake, use severe weight-loss practices, eliminate one or more food groups from their diet, or consume high-carbohydrate diets with low micronutrient density.”

Even non-world class athlete push boundaries and often comments from nutritionists and medical professionals view athletes from weight lifters to long distance runners through the same lens as they view those sitting in the stands.

In the Canadian Journal of Applied Physiology, a 2001 review by Lukaski said that micronutrient intake among athletes may be up to 70 percent lower than the recommended daily intake allowances. We noted that all of the studies showing that Chromium Polynicotinate benefits for athletes may be inconclusive were usually tested on teams rather than individuals such as long distance runners who may be vegetarians and who may be running 50, 60 or more miles per week.

Chromium Polynicotinate benefits long distance runners, body builders, tennis players and swimmers who need to utilize energy reserves to improve their athletic performance, especially serious athletes who restrict their diets and who are not under the supervision of nutritionists or trainers.

According to Lifescript.com and other sources, “There is no RDA for chromium, but experts generally recommend that you get between 50 to 200 mcg of the trace mineral each day, whether through food sources or supplementation.”

“The currently accepted value for chromium dietary intake is 25 mcg/day for women and 35 mcg/day for men..Chromium picolinate 60 to 1,000 mcg/day.”

High dosages of a Chromium Polynicotinate supplement or any other trace mineral for that matter may be harmful. The recommended supplementation should not be exceeded.