The Strong Need For Inflammation Products For Aging Baby Boomers 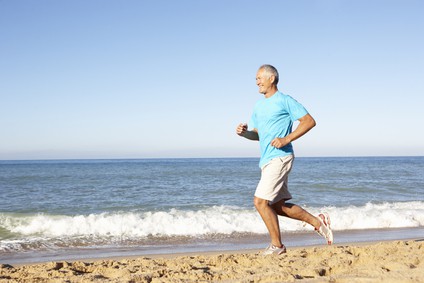 As the “Boomer” population ages, and as the early edge of the Gen-X population begins to experience inflammatory and general soreness symptoms, there will be a strong need for anti-inflammatory products.

Medical science is finding that inflammation is not just a matter of people complaining about their “aching backs.” Inflammation has been implicated as leading to serious conditions such as diabetes, high blood pressure, Alzheimer’s disease and accelerated aging. These opinions are not simple guesswork, but appear in recent articles in prestigious publications such as Neurology, Sports Medicine, Circulation and the American Journal of Clinical Nutrition.

In other words, the very conditions that the aging populations fears the most are exacerbated by untreated or poorly treated inflammation. In the case of “poorly treated” inflammation, the medicine may be worse that the disease itself.

There are two main problems associated with inflammatory diseases other than the fact that inflammation may lead to more serious medical conditions.

The drug of choice for people with symptoms and complaints of inflammation are non-steroidal anti-inflammatory drugs or NSAID’s. They may or may not bring about relief, but make no mistake – they are risky.

Not only has inflammation become a serious problem, but the “traditional” drugs used to treat them may lead to tragic outcomes. 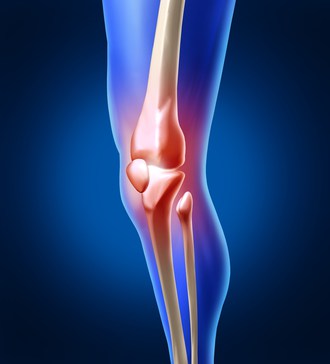 Another problem is how people view “inflammation.” In 2012 Food & Nutrition Database market research studies, only 20 percent of the population said they were very concerned about their inflammation while 50 percent were not concerned at all. On top of that, the FDA has disallowed previous supplement phrasing in regard to preventing inflammatory responses to specific diseases.

These problems should not be regarded as major obstacles, but represent major opportunities for suppliers of natural anti-inflammatory supplements.

It has been demonstrated in human clinical trials, such as in an article appearing in the October 2003, Journal of Nutrition entitled: “Anti-oxidant Effects of Tea: Evidence from Human Clinical Trials,” that foods and beverages with large quantities of naturally occurring polyphenol’s help to reduce joint, muscle or gut inflammation.

The result of one recent study in 2010 involving Theaflin was reported in the Journal of the International Society of Sports Nutrition. This was a double-blind, placebo-controlled study where college athletes participated in rigorous exercise. One group took Theaflin anti-inflammation supplements; one did not, but neither group knew what they were taking. The results at the end of 24 and 48 hours showed that the group that took Theaflin has lower muscle soreness, lower oxidative stress and less inflammation.

Theaflin may also be used in conjunction with other natural compounds to create unique products. For example, a formulation could be created for better joint health by combining Theaflin with collagen or formulating a heart and circulatory system supplement by mixing resveratrol with Theaflin.

The FDA guidelines prevent anti-inflammatory supplements from being marketed as preventatives stemming from a specific disease. However experts feel that there still are huge opportunities to reach consumers with supplements for inflammation.

To say that a natural Black tea supplement may reduce muscular soreness following rigorous exercise is an acceptable approach. It is permissible to be condition specific when marketing supplements for inflammation, as long as the condition is not the result of a disease.

As consumers increasingly seek natural alternatives and supplements for inflammation, they will find Black tea extracts to be more beneficial. Natural anti-inflammatory supplements are an exciting opportunity.