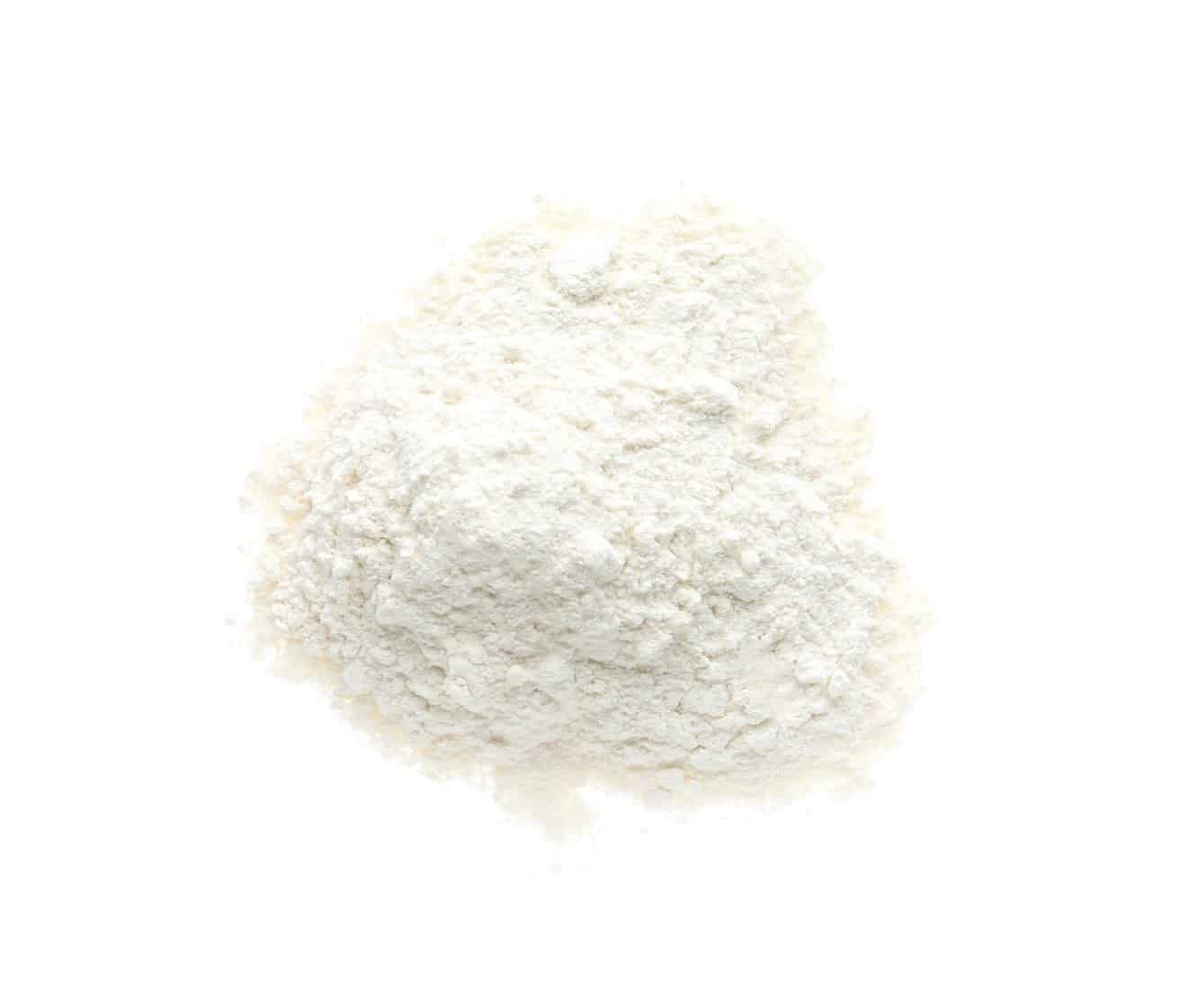 Even though vitamin A is considered a single-nutrient, it is actually a fat-soluble compound made up of retinol, retinal and retinyl esters.

Vitamin A is popular for improving vision. But that’s not its only benefit, as it also supports cell growth, immune function, and fetal development in your body.

Furthermore, it is also beneficial for several skin conditions — among which the most popular one is acne.

Just like its precursor provitamin A carotenoids (beta-carotene, alpha-carotene and beta-cryptoxanthin carotene), vitamin A also has antioxidant properties.

This means that vitamin A protects your body against free radicals  — molecules that harm your body by creating oxidative stress.

In case you didn’t already know, oxidative stress can be fatal in the worst cases. Many chronic illnesses such as cancer, diabetes, and cognitive disorders are directly linked to high levels of oxidative stress. (1)

So if you want to reduce these harmful molecules from your body, then add foods rich in vitamin A to your diet.

As mentioned earlier, vitamin A improves your vision. It also protects your eyes from certain eye diseases such as age-related macular degeneration (AMD).

According to this study, high levels of vitamin A, alpha-carotene, beta-carotene, and beta-cryptoxanthin reduce risk of AMD by up to 25%.

The same study states that the reduction in risk is thanks to the oxidative-stress-lowering properties of vitamin A and the other carotenoids.

3. May Reduce Risk of Certain Cancers

Vitamin A may reduce risk of certain cancers due to its antioxidant properties.

According to this study conducted on over 10,000 adults, participants with the highest levels of alpha-carotene and beta-cryptoxanthin had a 46% and 61% lower risk of dying from lung cancer respectively than those who had the lowest intake of these nutrients.

Furthermore, another study concludes that retinoids (vitamers of vitamin A) slow down the development of certain cancer cells including breast, bladder, and ovarian cancer cells.

In case you didn’t already know, vitamin A is vital for both male and female reproduction because it plays a key role in sperm production

Vitamin A is also important for fetal growth, fetal tissue development and maintenance. (3)

After reading the benefits of vitamin A, its importance becomes clear as daylight.

People deficient in vitamin A may face severe health complications, including:

Remember, too much of anything is bad, and vitamin A is no exception. Just like vitamin A deficiency can lead to several health complications, excessive intake can also be risky.

Are you looking for a reliable manufacturing partner to help you create a perfect vitamin A supplement tailored for your customers?

Superior can help with all types and forms of vitamin A manufacturing. Our goal is to give your business exactly what it needs to succeed: stellar supplements.

Give us a call today to get one step closer to turning your dream supplement into a reality.