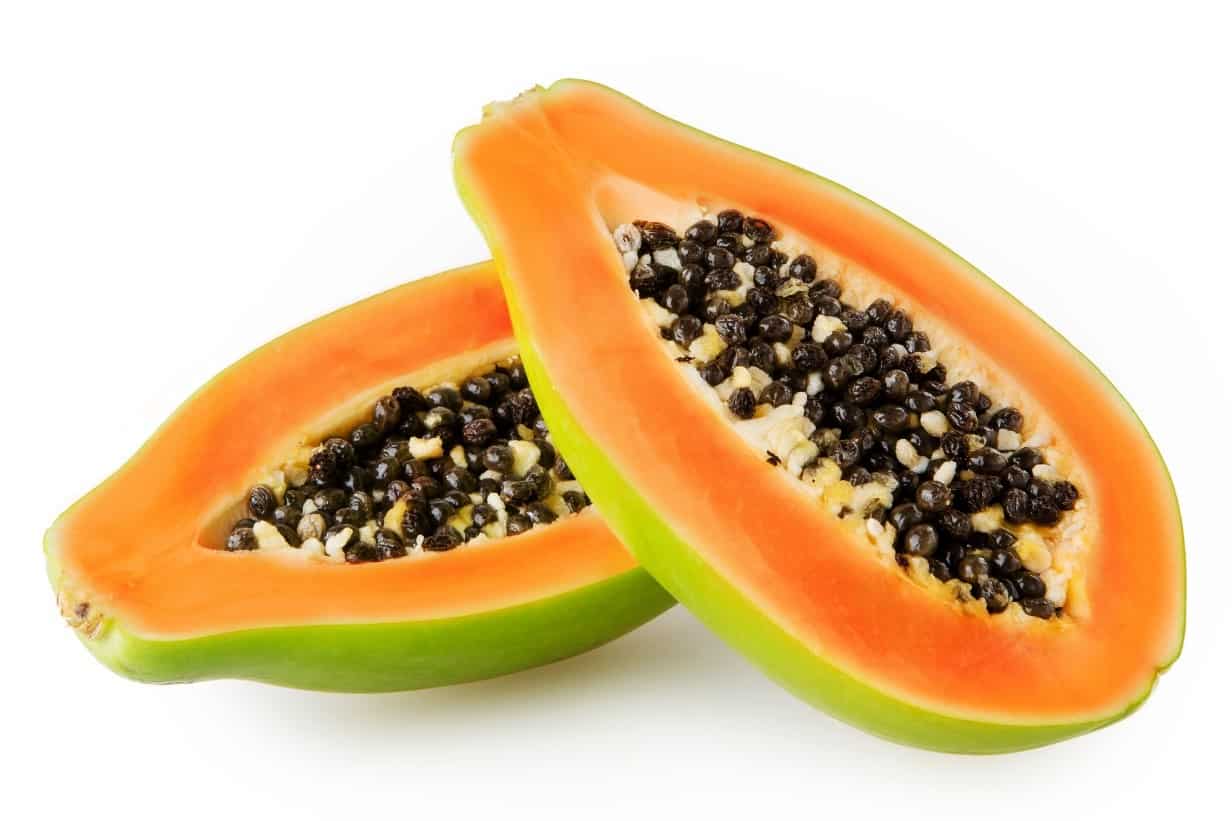 Papain is a protein-digesting enzyme extracted from the raw fruit of the papaya plant. It is an effective supplement ingredient due to its pain and inflammation reducing properties.

Furthermore, papain is also popular for aiding digestion and improving symptoms of infections. To maximize its effects, some manufacturers mix it with other enzymes, such as bromelain.

Papain is popular for aiding digestion by easing digestive symptoms, such as bloating and constipation.

According to a study conducted in 2013 on people with chronic gastrointestinal dysfunction, a papaya preparation called Caricol significantly reduced symptoms of bloating and constipation.

According to this research conducted on 100 people with sore throats, tonsillitis, or pharyngitis, throat lozenges containing 5 milligrams of lysozyme, 200 international units (IU) of bacitracin, and 2 milligrams of papain helped patients significantly.

But since these 3 supplements combined brought the results, how much of an effect papain played in easing the symptoms remains unknown.

However, when these three supplements are combined, they’re confirmed to improve throat condition significantly.

3. May Reduce Pain and Inflammation

According to this article by Nutrition Review, proteolytic enzymes help reduce inflammation as well as, if not better than many anti-inflammatory medicines.

Some physicians even prescribe papain due to its anti-inflammatory properties for speeding up wound recovery and slowing down swelling caused by a trauma or injury.

4. Is Shown to Reduce Symptoms of Skin Disorders

In 2012, this systematic review concluded that papain is highly effective in reducing symptoms of many types of wounds during different healing stages.

According to a 2014 study, papain supplements help relieve pain caused by intense exercise.

During the study, some participants were given papain and others were given a placebo prior to running downhill for 30 minutes.

Since papain is a protein-digesting enzyme, you should add it to your diet because proteolytic enzyme deficiency can lead to many health issues, including:

Since papain is used for improving symptoms of different health issues, the daily recommended intake varies according to the condition you’re trying to treat.

Based on current research:

Also, please remember that too much of anything is bad for your health, and papain is not an exception to this rule. When taken in excess, it has several side effects including severe throat damage.

Are you looking for a reliable manufacturing partner to help you create a perfect papain supplement tailored for your customers?

Superior can help with all types and forms of whey papain manufacturing. Our goal is to give your business exactly what it needs to succeed: stellar supplements.

Give us a call today to get one step closer to turning your dream supplement into a reality.